Coronavirus (COVID-19) - how it is affecting our services

The role of a Secret Agent in World War Two 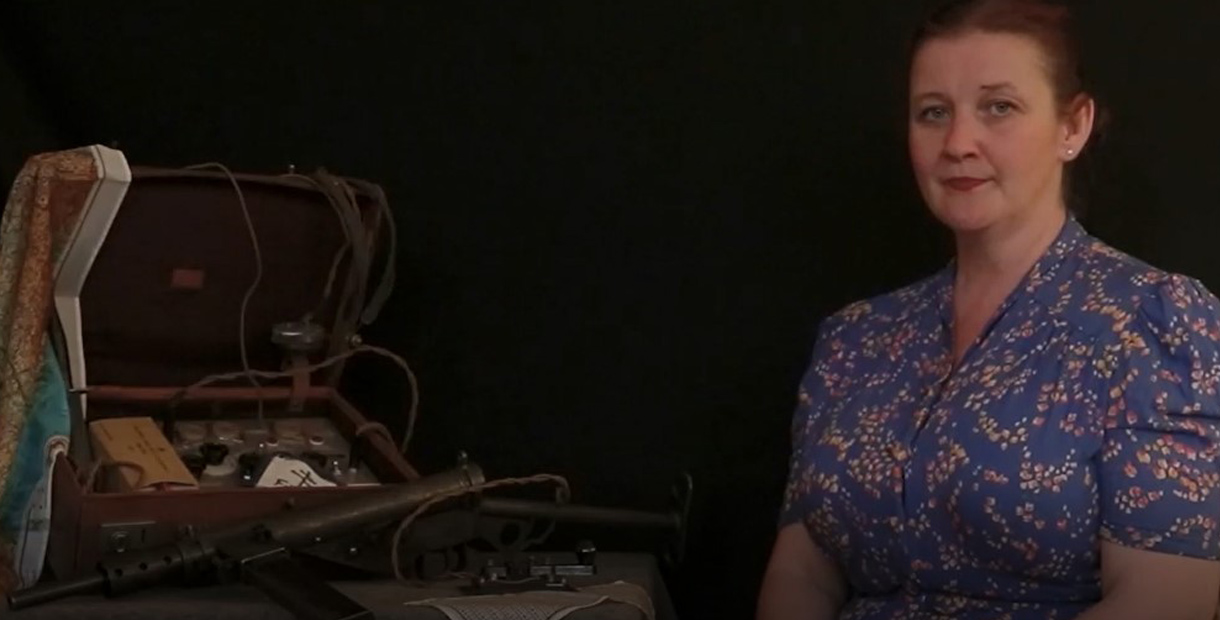 Learn what it took to be a secret agent in the Second World War, how SOE's were recruited, the training they undertook and the role of a wireless operator in France.

History's Maid has created the following two video's which will be available from Saturday 19 September on the Chesterfield Museum Facebook page.

Will be scheduled for 10am and tells the story of recruitment into the Special Operations Executive which was a top secret organisation set up by Winston Churchill. It covers the interview process, preliminary training, paramilitary course and parachute training and includes being taught silent killing, how to use a Sten Gun, incendiary cigarettes, morse code and forged identity cards.

Will be scheduled for 2pm and tells the story of a secret agent who after completing and passing all the training is sent to France as a wireless operator. It tells of her fear of being discovered by the German’s, what a coding silk is, sending intelligence reports, taking part in a parachute drop and how the job became more fraught as D Day approached.

These videos will remain on the Chesterfield Museum Facebook page for you to view at your leisure.